In the months following the Asian Tsunami of December 2004. The first project went out to Sri Lanka to offer treatments to Tsunami survivors. This initial three-week project was followed by two others in Sri Lanka, during which time we provided thousands of treatments.

After becoming known as World Medicine our main projects in the following years were the annual clinic held over two weeks in Chaparda, India.

Each year we have recorded the project through memories, blogs, and more recently, through data analysis.

To read these reports and to see the data, click below:

Click on each photograph to see a larger image 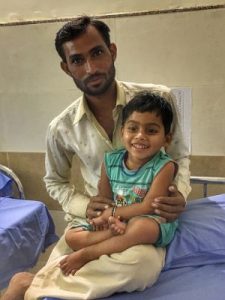 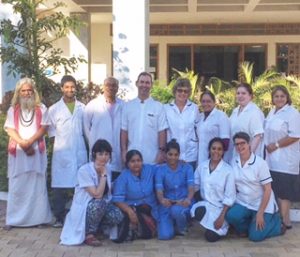 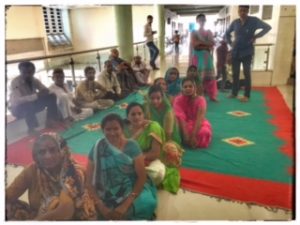 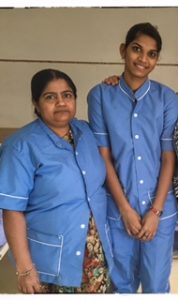 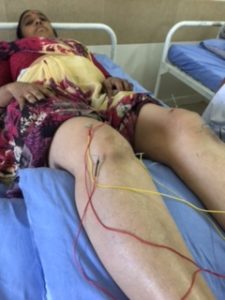 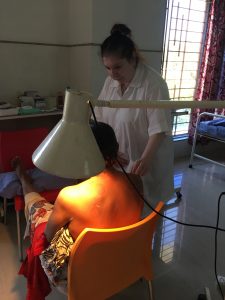 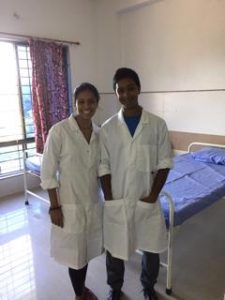 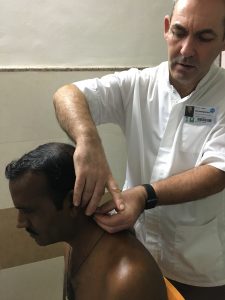 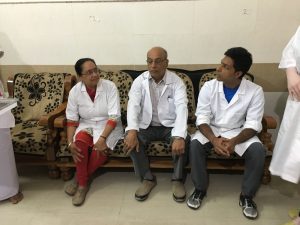 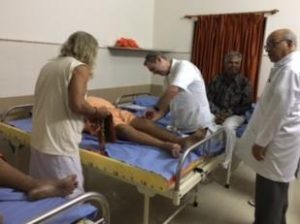 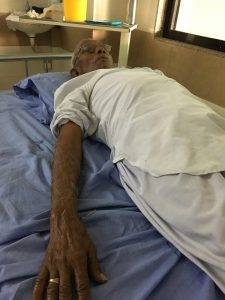 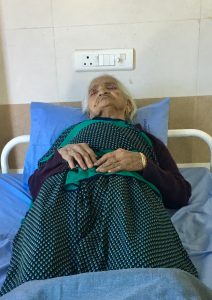 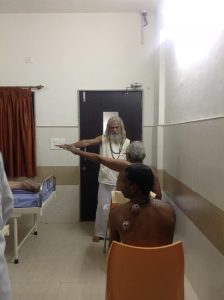 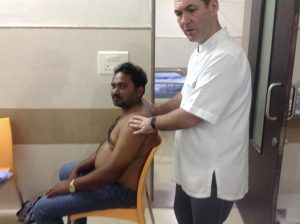 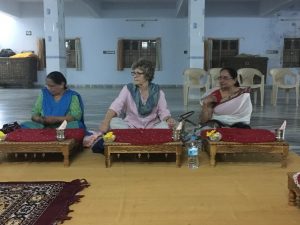